New improvised landmines used by NSAGs (Non-State Armed Groups), an increase in civilian casualties, and a decrease in mine action assistance around the world –these are the current obstacles in reaching the goal of a mine-free world, according to Landmine Monitor 2020. For the fifth consecutive year of armed conflict, ERWs (Explosive Remnants of War) […]

THE FOREFRONT OF AERIAL SURVEILLANCE 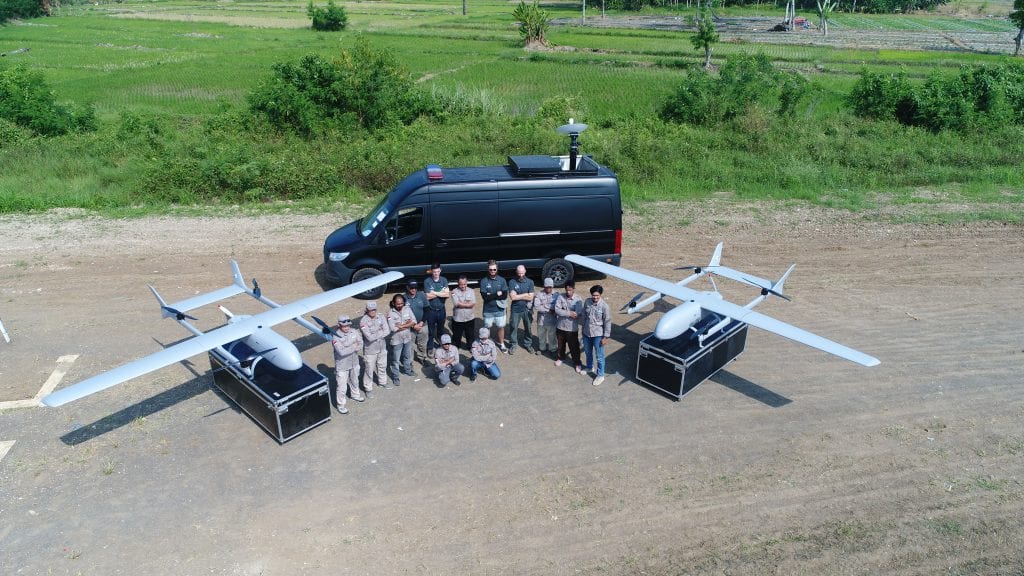 The need to monitor and manage threats in real-time and execute surveillance missions requires direct access to the area of interest. The ability to rapidly deploy a ‘turn on and ready to fly’ unmanned aerial platform provides a distinct tactical control advantage to commanders on the ground. Whether it is a planned mission or an […]

WHEN LARGE-SCALE CIVIL UNREST BREAKS OUT, IT’S EVIDENT THAT FAILURE TO PLAN IS PLANNING TO FAIL. 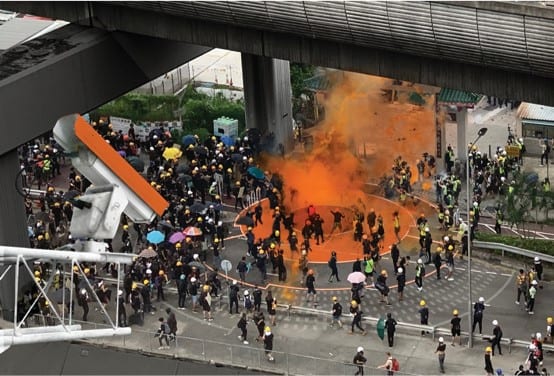 In recent years the world has witnessed civil unrest on a scale never seen before. With the dawn of the coronavirus, the world faced a new set of challenges. Faced with long periods of isolation, the loss of loved ones and economic backlash as businesses closed, leaving people without a source of income, they set […] 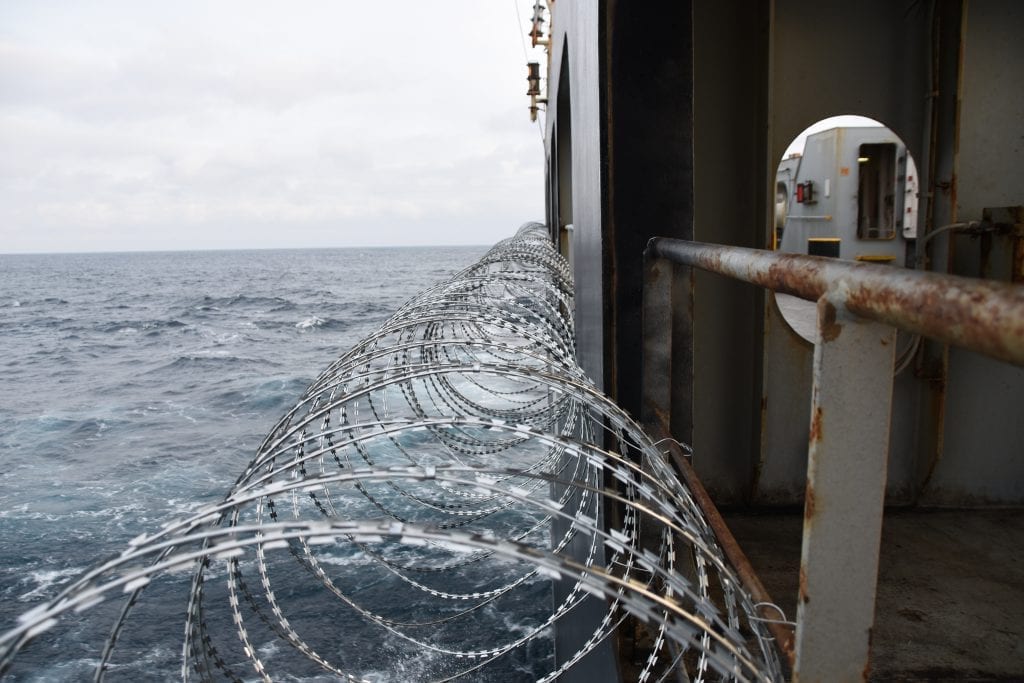 The sea is a potential haven for criminals and terrorists to act unopposed by military or law enforcement efforts.  Highly-skilled pirate gang activity, armed robbery and financially-motivated kidnap-for-ransom schemes offshore are some of the maritime industries’ modern-day challenges, especially off the West African coast. On January 23, 2021 a Turkish cargo ship sailing from Lagos […] 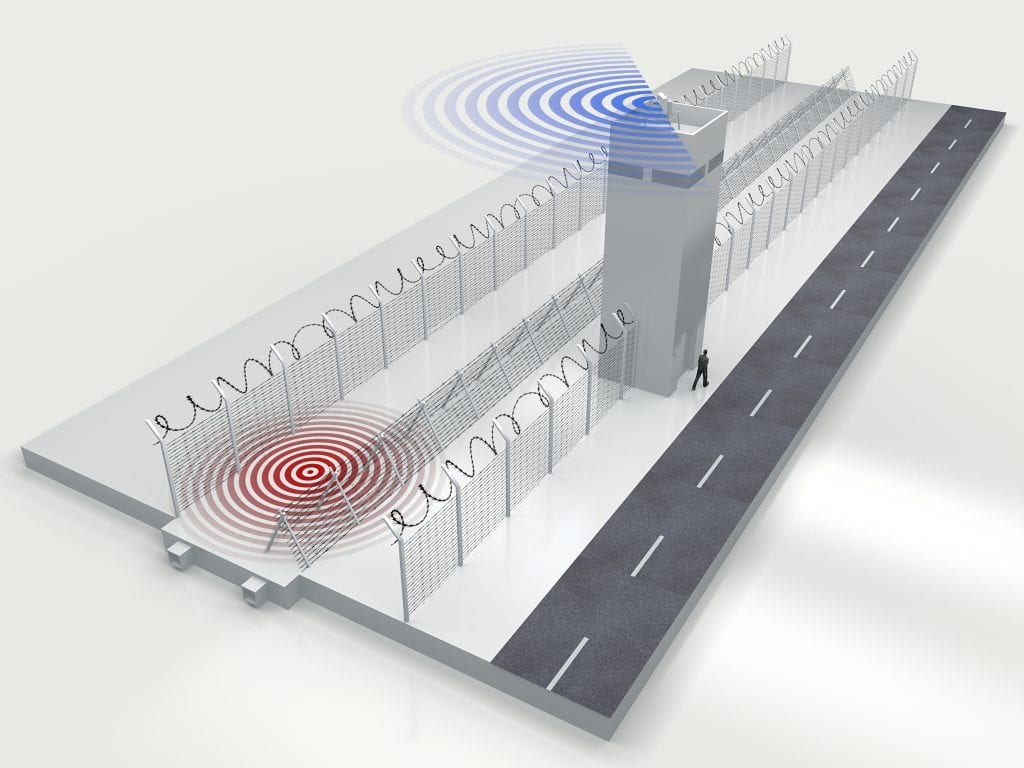 The attacks of September 11th, 2001, are recorded in collective memory pools as a defining event in modern human history. Until this day, it contributes to a significant, continuous change of perception and transformation of homeland security and defence paradigms that urge governments across the world to accelerate prevention driven border security programs. Throughout the […] 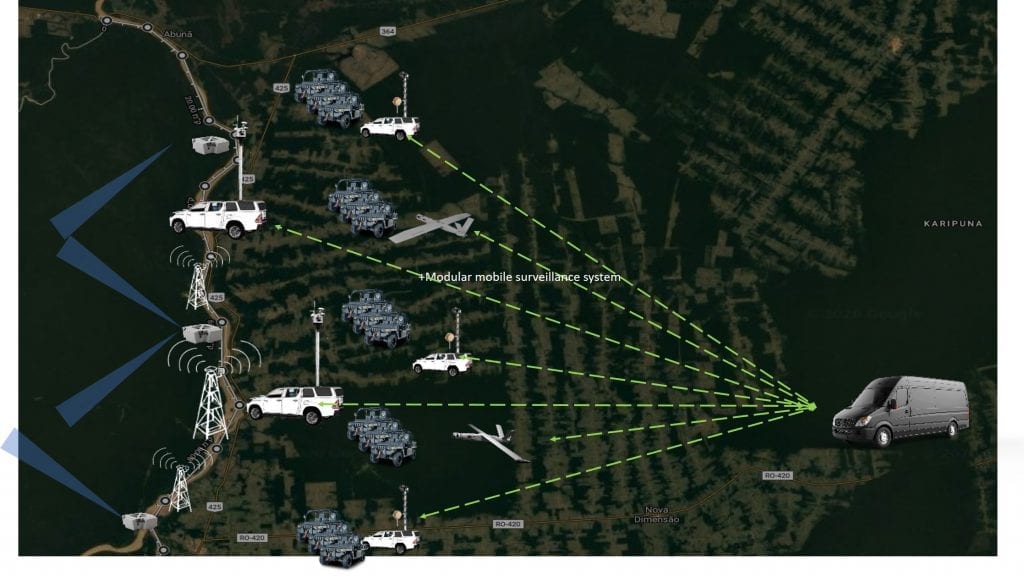 Since the dawn of times, independent communities put their sovereignty to the test by their ability to determine who enters their territories. We live in an era of rapid globalisation and open borders, where countries are regularly exposed to the risks associated with the dynamic, growing global traffic of people. Policymakers must continuously review their […]

Due to the COVID19 outbreak and all of its implication, the whole world is currently living through a period of substantial economic challenges; out on the streets, the tide is rising and demonstrators are becoming violent in their attempt to be heard and vent their frustrations.  Social Media has enabled demonstrators to spread the word, […] 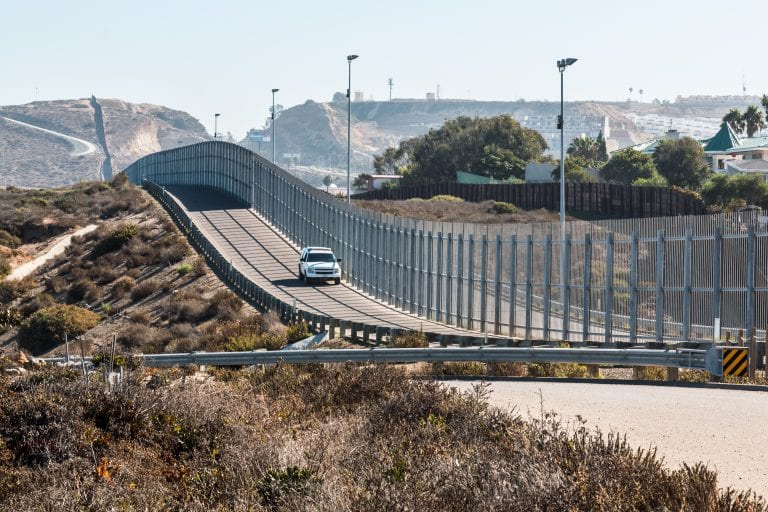 TAR IDEAL CONCEPTS recently completed and handed over the keys as the implementation of the large-scale border control project in Africa was completed. TAR‘s border concept provided a coordinated border management solution for the Border Units. Integrating technologies and advanced equipment we provided the Border Control Units with a customized mobile solution designed to meet the specific […]

DRONES WITH A 2.2-POUND PAYLOAD OF C-4 PLASTIC EXPLOSIVE TOWARD MADURO – COULD HAVE BEEN AVOIDED 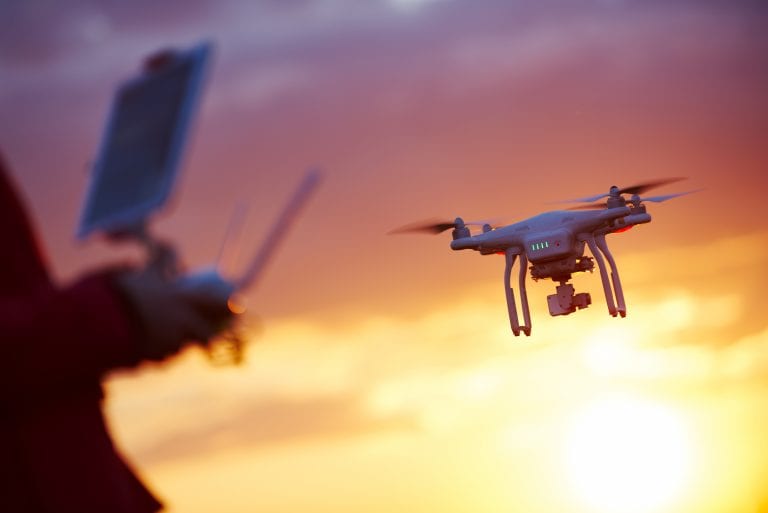 On Saturday, August 4th the Venezuelan President Nicolas Maduro was attacked in an assassination attempt using drones during a speech he was delivering in Caracas. President Maduro was addressing the crowd at a military parade celebrating the 81st anniversary of the National Guard when a flying device approached and exploded. Moment of explosion during Maduro’s […]

KILLER DRONES ARE A REAL THREAT – NOT SCIENCE FICTION 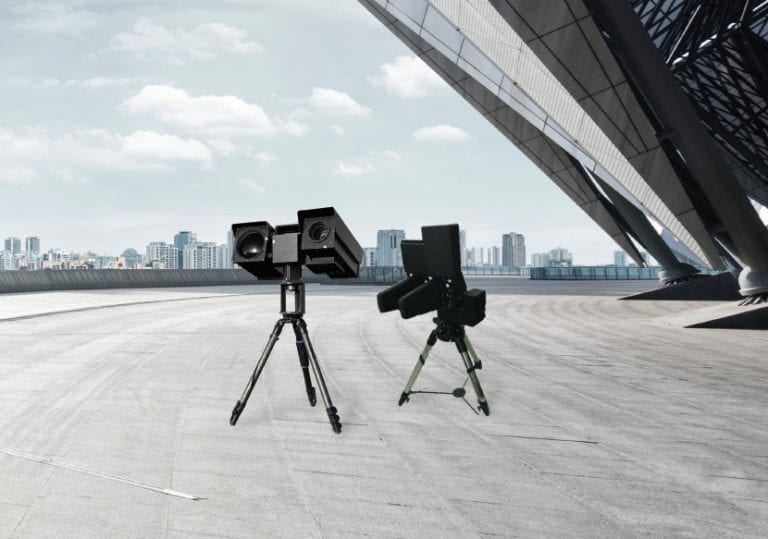 FIND THE SOLUTION THAT IS RIGHT FOR YOU
GET AN OFFER

Other companies in the Avnon Group 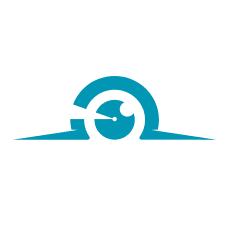 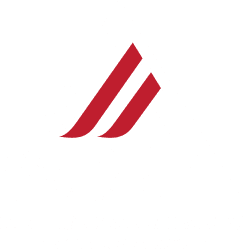 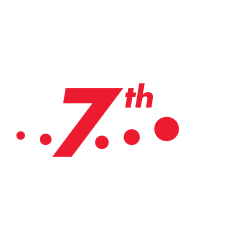 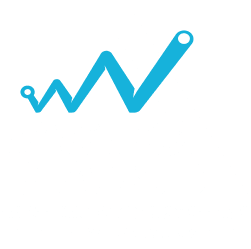 In order to download the PDF please fill in your details