We at TAR Ideal would like to raise awareness to the ongoing research conducted internationally in regard to firefighting and cancer.

While many of us are aware of research that takes place mainly in the US, we wanted to shed some light on studies happening in the UK. It’s a sad fact that Cancer knows no borders and occurs in the firefighting community all over the world. Many countries have been investing in studies that will help form an in-depth understanding of the risks and reasons that lead to it, and also into its effects and ways of mitigating the potential exposure firefighters will have to cancerous agents during the course of their future careers.

Most firefighters know at least one person who is currently struggling with or was tragically taken by Cancer. We would like to raise awareness of the subject in order to initiate steps that will bring significant change in the levels of exposure firefighters have to cancerous agents. The object of the University of Central Lancashirestudy, funded by the British Firefighter’s Union and led by Prof. Anna Stec and her team, was to form an in-depth understanding between fire pollutants and cancer. While most studies focus on the chemicals that firefighters become exposed to while they are at the scene (FBU), the new angle introduced by Prof. Stec and her team is all about focusing on the materials firefighters are exposed to at the station. In the study, they analyzed over 1000 samples that were collected from service and firefighting stations across Britain and surveyed over 10,000 firefighters. They also conducted a debriefing regarding the methods in which the firefighting equipment was cleaned after it was used.

In an article titled: “A Report of recommended methods for minimizing Firefighter’s exposure to toxic Flammables” the researchers involved in the study tell us about several significant findings, and recommend a new, detailed working methodology that is based upon them that can minimize exposure to toxic pollutants:

The report gives us a clear indication that the most efficient way to minimize exposure to cancerous chemicals found in flammable materials is through correct treatment and cleaning of the firefighting equipment after an event is over. This can be done by following meticulous instructions regarding correct and thorough cleansing of the equipment.
The research states the following in detail:
“The PPE should be clean and should be thoroughly decontaminated after every incident to avoid a build-up of toxic contaminants. The PPE should be inspected for damage on a regular basis and replaced as necessary”.

The report suggests a thought cleansing of the fighting equipment after every major exposure, while also stating that absorbing toxins through the skin is a major route for toxins to enter the body. “Skin absorption” can happen when contaminated equipment leaves the area of the fire and comes in contact with the skin. Uncontaminated equipment can be particularly dangerous when it is used during a fire, due to the reasons mentioned above, therefore our skin absorbs 400% when body temperature rises. This fact alone is enough to cement the rule that we must enter each fire with the cleanest equipment possible.

While cleaning only our equipment surfaces is helpful, it deals only with surface pollution and does not protect against potential penetration. As stated by the report: “Pollutants penetrate when pollutants are absorbed in protective gear material”. Because of the lifespan of our equipment, prolonged, repeated exposure to chemicals can cause penetration. This is why our best defense against penetration is advanced and proper cleansing of our equipment using special, designated cleansers, and using industry-specific machines which clean all chemicals thoroughly and effectively.

Because skin and/or airway penetration is one of the main ways of becoming exposed, performing advanced cleansing is the only way to fight against cancerous chemicals and prevent them from harming our skins or entering our lungs while breathing air in their proximity.

Moreover, the report states, that “when the protective clothing or the equipment are contaminated, they lose their effectiveness in protecting the firefighters from the toxicity to which they are exposed”. The firefighters trust the performance of their protective clothing to help them save lives while entering a fire, but when they do so with contaminated equipment, they are increasing the dose of toxic materials to which they are exposed.

We strongly recommend reading Prof. Stec and her team’s full report. The findings are extremely persuasive and we at TAR believe that they are enough to lead firefighting command to re-think cleansing and maintenance procedures of Firefighting equipment and protective gear, for the safety of all involved.

TAR Ideal has the know-how and can provide the best solutions regarding the fastest, most thorough cleaning equipment available in the industry. The equipment can be delivered as stationary gear, or as a mobile platform in order to support fire stations around the world in minimizing exposure to contaminated equipment by cleansing it directly at the stations proper. 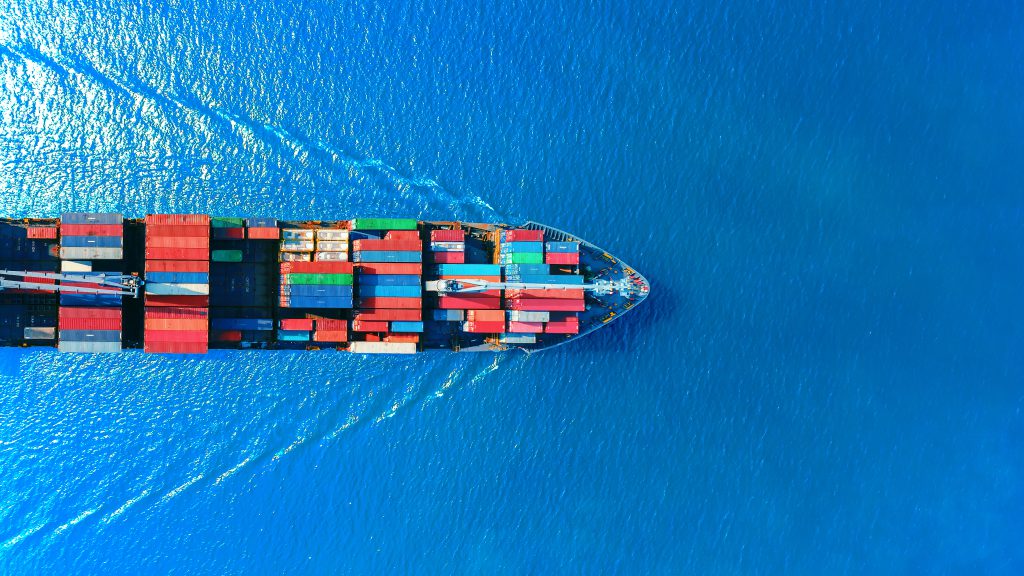