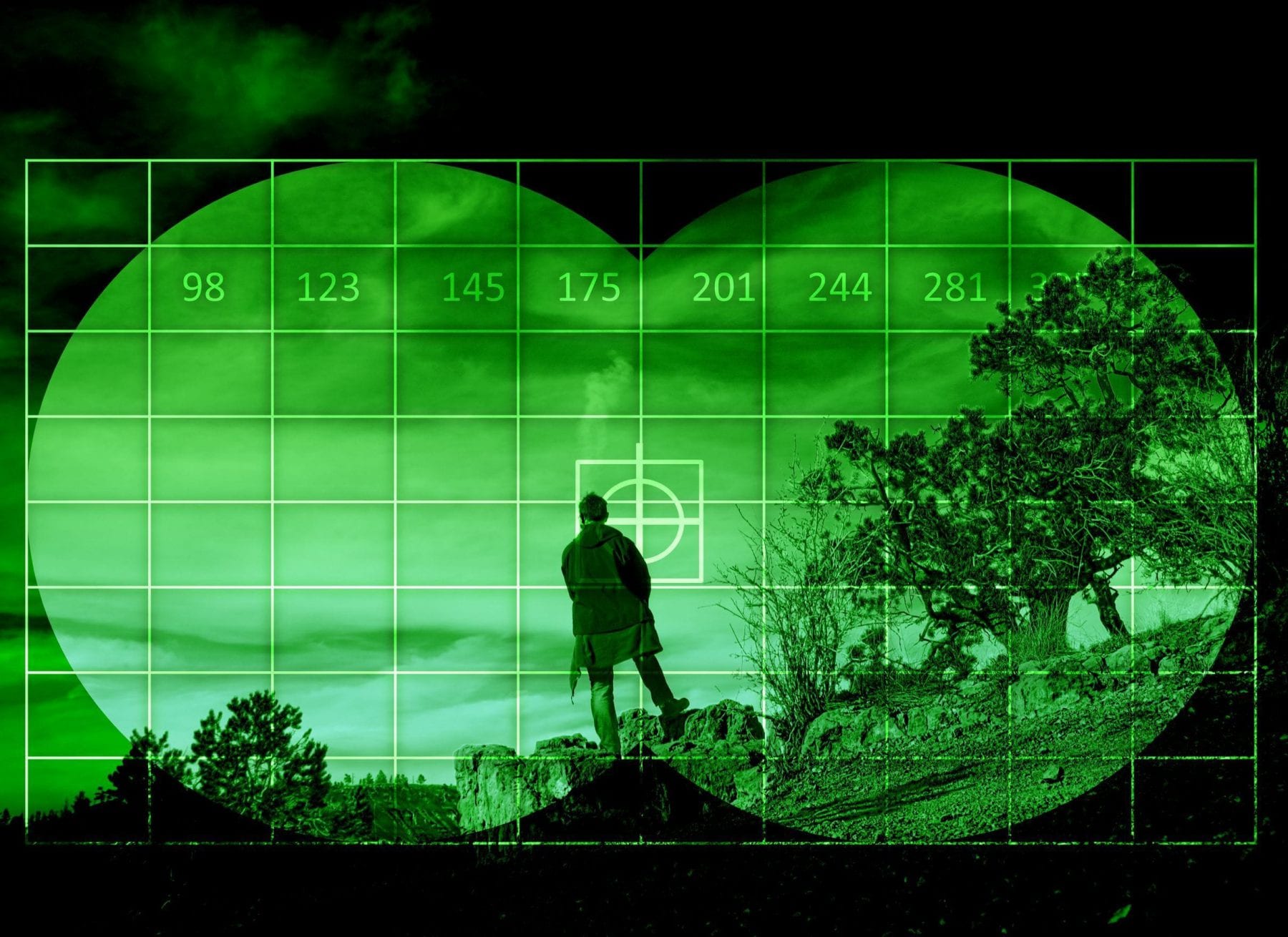 Advanced night vision technology is said to have been the single biggest advantage Coalition forces had over the Iraqi army in the First Gulf War. Since then, however, terrorist organizations and totalitarian regimes have had no problem acquiring top-quality night vision gear on the black market. In many instances, they have used this technology in military encounters with Western forces.

Not Only for Seeing in the Dark

Besides providing soldiers a tactical advantage in the dark, night vision also allows military personnel to see in severe weather conditions such as sandstorms and fog. One important advance in night vision technology is a rifle with nigh vision equipment attached to it that allows troops to pick off enemy forces without stepping into their line of vision.

Military technology is constantly evolving so you’re likely to see night vision goggles reminiscent of fictional models from Sci-Fi flicks. For now, two valuable improvements that are likely to appear in the coming years are a “zoom” option that would allow soldiers to get an up-close view of the target area, and a “share” tool that would enable fighters to share up-to-date images from the battle scene with other units.

TAR offers a vast selection of night vision equipment to help combatants in the heat of battle. Our most popular products include an innovative THERMAL SIGHT system capable of detecting enemy weapons at a long distance to ensure your soldiers are prepared to deal with the risk in advance—or, if no armed combatants are involved, prevent civilian casualties. Another technological breakthrough available from TAR is a WEAPON-MOUNTED MONOCULAR device that can easily be attached to a rifle without having to wear night vision goggles.

These revolutionary advances will enable troops to continue dealing significant blows to the enemy without endangering the unnecessarily endangering soldiers’ lives.

FIND THE SOLUTION THAT IS RIGHT FOR YOU

You can contact us at
webinquiry@tarideal.com or fill in the
form bellow:

All items are subject to licensing and regulatory permits